First of all my apologies for not continuing my blog after the end of the cyclo cross season. Maybe no body noticed, or you simply thought I had thrown in the towel! My wife, Wendy for sure has struggled to cope with the new focus in my life, as it has certainly impacted on her! I have reassured her that she will get my full attention back after 30th November, but in the meantime, she has agreed to try and cope with my minor distraction!

When I stopped racing back in 1984, mountain bikes did not exist and so over the past few months, I have been discovering a whole new biking world! From my time working as Whyte bike's export manager, I had acquired a nice  new full suspension 29er, the M109 and for the past 4 months I have been loving training on it and racing in cross country events, up and down the country.

Charlie Evans my coach saw training and racing MTB cross country races as being the perfect preparation for the next cyclo cross season and to be frank, I have thoroughly enjoyed both the training and racing. My main training ground has been the Malvern Hills or the Wyre Forest, often with my mate Andy Nott and his son Nat, but I am often down at the Forest of Dean, or up to Cannock, Hopton Woods or Eastridge. I can't get enough of those single tracks!

Technically I had a lot to learn. Despite not racing cyclo cross for 33 years, I did instinctively have some pretty good off road bike handling skills, but the ups and downs and twists and turns of mountain biking takes things to a new level. Charlie has taught me a lot and more recently I have benefitted from some great local coaching from James Richard and I am looking forward to another session at Cannock Chase with him in the next couple of weeks.

The training has been hard this summer, because the period between when I first started my comeback (last June) to when the world champs takes place on 30th November is quite short. I have needed to put the hours in, in order to give myself a chance of getting competitive.

My racing has been focussed on the National Cross Country Trophy series and I have been pleasantly surprised that my results in the first 4 rounds, have always seen me in the top 5 in my age group. Annoyingly in the last round at Phoenix park in Suffolk, I was leading by a good 2 minutes with a lap to go and then my chain broke! I had to scoot round last lap or run and ended up only 5th! The good thing was though that the form was beginning to come.

Last week, I was similarly fated when riding in the Scott marathon over Exmoor, when my frame broke after 35 miles and I had to abandon!

The next race is the national championships down at the Olympic park at Hadleigh on 22nd July. I went down there a couple of weeks back on a recci, which was well worth it, because there are quite a few big drops, which I was able to try out and this has helped my preparation for that event.

My daughter, Katie, who lives in Hong Kong is an avid Crossfitter and she has been rabbiting on at me to take my nutrition more seriously. Back in the 1980's when I raced professionally in Italy for Bianchi, nutrition was far from being a precise science. She has encouraged me to take this side of my preparation very seriously too and it now seems common sense that fuelling the body properly has to be so important. I have now engaged the services of top rider and nutritionist Annie Simpson to help me to eat and drink the right things, in the right quantities and at the right time! Our collaboration is at its infancy but I am excited about the prospects and what I can learn.

On Sunday I am off to the Spanish Pyrenees near Girona with Wendy, to meet up with Katie, who is over from Hong Kong and I am looking forward to getting out for some training in the mountains .

Now that I have picked up the habit of blogging again, I promise now to keep you up to date with what I am up to. Please do get in touch if you want to know anything or have any questions. It is now only 4 and a half months to the world championships in Mol, Belgium on 30th November, so really not a huge amount of time left to get my self properly ready! 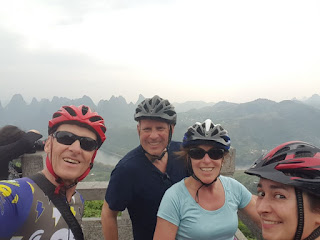 Getting some mile in in Guilin southern China. Amazing scenery 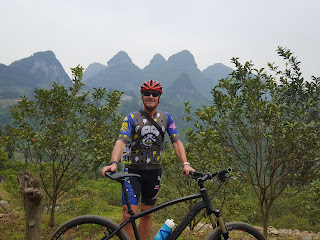 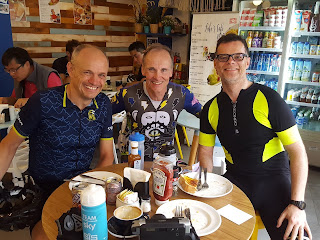 Great ride round Hong Kong island with Benje and Clive 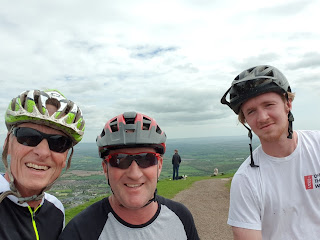 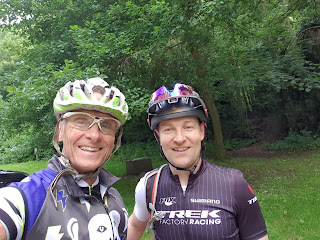 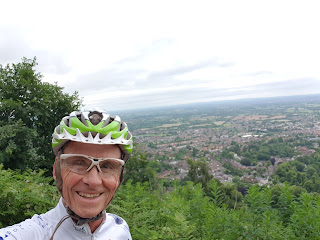 I love my office! 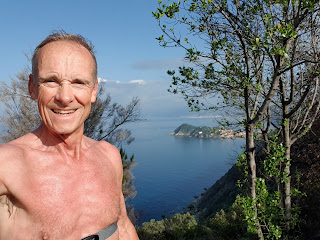 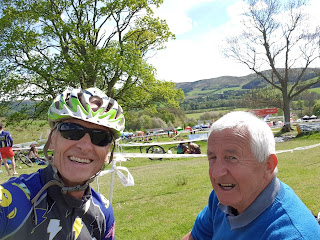 Back together with my former coach and great mate Mick Shakespeare 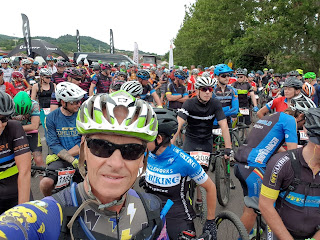 Premature end to the Exmoor marathon! 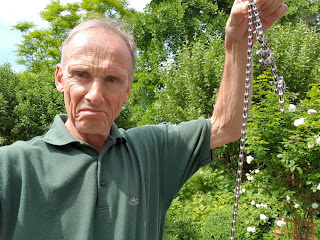 2 minutes up at Phoenix park and then this happened!

Down at the Olympic Park for some training
Posted by Chris W at 07:21 No comments: