The cross season is over and to be honest I am quite missing the racing!

2 weeks of trade shows has meant I have had an enforced break from training too. It is surprising how guilty you can feel, for not going out training! The body probably needed a rest but even still, you do get a strange feeling that you don't want to let all that hard earned fitness slip away!

I had one week  down at the London toy fair and then a week in Germany at shows in Frankfurt and Nurenberg. Apart from Boris biking round London, the only training I could do was run, which I did most days. It was quite an experience running in the dark round Kensington gardens and Hyde park at 7 in the morning. It was quite busy with runners and dog walkers, but it was amazing how big the parks are; I ran for 30 minutes and could barely hear the hum of traffic.

As weekends had been taken up with racing for most of the winter, it was good to snatch a weekend in Rome with friends, to see England play Italy at Rugby. I did organise a bike tour round the city though for everyone which was  a great way of seeing everything. Yes Rome was built on 7 hills!

The motivation is still strong and am really grateful for all the support from my sponsors and  friends, who have supported www.rideforcharlie.com
There is already a large group of friends and family who have booked to go to Belgium in November, so there is no going back on my plans now!!

I have been making plans with my coach Charlie Evans, so I use the summer wisely, to build a really good base fitness for next season. The gym work is painful, but as they say there is no gain without pain...! I am putting together a good MTB cross country race programme this summer, which should be fun. Mountain bikes were not invented when I stopped racing in the 1980's so this is going to be a whole new experience!  I have done several sessions down at the Forest of Dean and am loving it (despite the awful weather!)

I am looking forward now to the next phase of training and preparation! 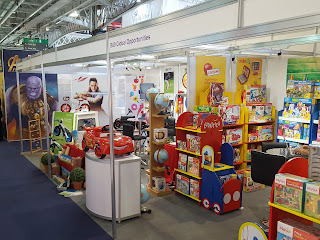 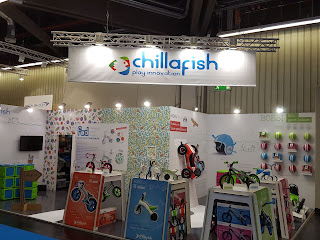 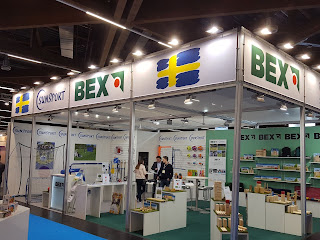 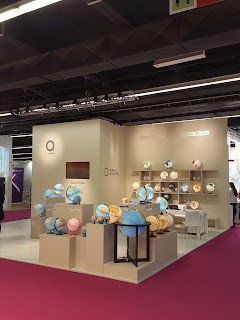 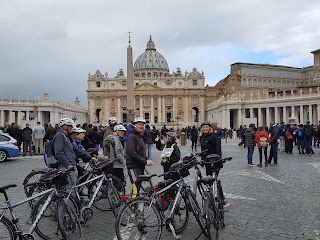 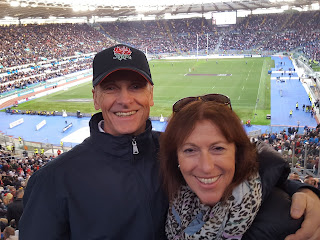 Come on England at the rugby in the Olympic Stadium