Thailand proved to be a great place for a holiday and for training. Unfortunately some rough handling by either Finn Air or Bangkok Airlines meant that my gear hanger arrived bent and broken. I was very fortunate though that a local bike shop in Phuket www.phuketbikelover.com had a replacement gear hanger cnc made within 2 days, to get me back on the road and in the meantime, I was able to hire a quality road bike from Siam Bike Tours.

I was up at 6.30 am to get out on the roads  before it was too warm and out of the main towns, the countryside was fantastic with great roads and scenery. Training in 25-28 degrees centigrade, was far better than the cold and wet weather back at home! I had been concerned that being away at this time of the season would have been a bad thing, but apart from a couple of days lost while travelling, the trip was very beneficial to my training, although I did lose the chance to race for a couple of weeks.

Arriving back in the UK on 2nd January was quite a shock to the system. I had been planning to race in the National Trophy series in Suffolk that weekend, but I decided in the end, that a good training session at home was preferable to a 400 mile round trip and a 45 minute race.

That meant that the national championships last week, was my first race in almost a month. I still arrived at the race venue up near Sunderland in good spirits and confident. I was accompanied by Mick Shakespeare, my old coach and mentor and he proved to be a great help in my preparation  and during the race. The course was a tough one, with several climbs, a run up and some treacherous descents and cambers. I was some what despondent to find that I had been gridded 59th, so was on the 8th row of the starting line and no appeal was going to get me moved up. The starting stretch too was too short, for there to be any real chance that I could get close to the leaders before we reached the main part of the course. I was probably giving the top riders a minutes start,which wasn't good news! In the old days, almost all races were started with all riders in one straight  starting line and then you funnelled onto the course after a half mile or so. The new gridding system doesn't  seem fair and reallycannot see why it has been introduced. Unfortunately that is the format and if it is one thing I have learned from this season, is that next year, I need to race smart, in order to make sure I get a better gridding position.

I did manage quite a good start and fought my way gradually through the field, finishing 32nd overall in the over 50's race and 5th in my over 55 category. A fall on the past lap cost me 20-25 seconds and about 5 places too. I did feel some what thwarted by the grid position, but looking back on the result, I feel in fact that I have made pretty good progress this season. I had not raced for 33 years and the objective this season, was really just to test the waters. I now have 11 months to learn from the racing and to put together a training and racing schedule this summer, to have real crack at the world over 60's championship in Mol on 30th November this year. Incidentally the reigning world over 60's champion, Robin Delve beat me by about 90 seconds in the national championship and he was well in front of me on the starting grid! I have him in my sights!

I would like to pay a big thank you to my sponsors this year and I hope I have given them some great exposure. I have certainly been privileged to use some great equipment. Thanks to Planet X for my bikes and clothing, Lake for my shoes, Gipiemme for my wheels and Vittoria for my tyres!

I would like to thank everybody too, who has contributed to the www.rideforcharlie.com charity. Rising money for this great cause, is one of my main motivators. My target is to raise at least £5000 and I am still some way of this, so please remember, that just a small donation would be very appreciated to help me reach this target! 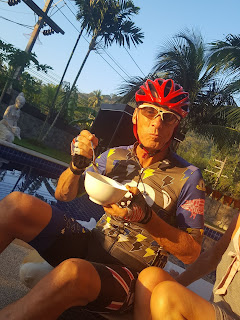 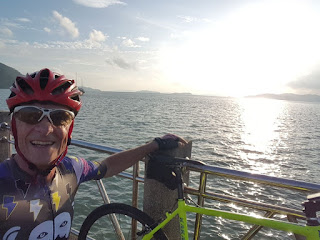 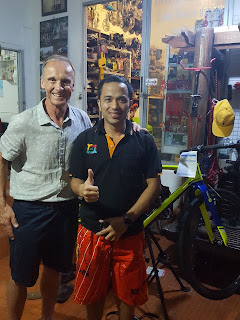 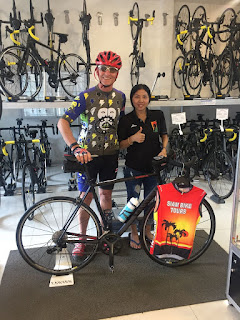 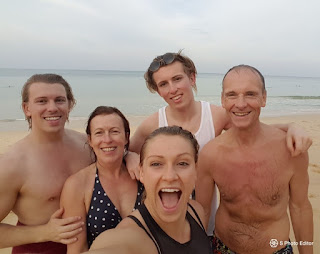